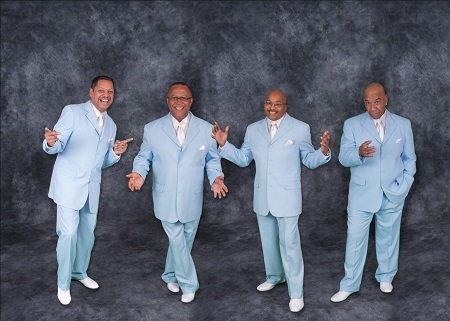 “Soultown to Motown” with The Sensational Soul Cruisers. This 11 piece, choreographed band delivers a show that will have you on your feet, singing and dancing to the greatest hits of the Temptations, the Jackson Five, The Spinners, Isaac Hayes, Marvin Gaye, The Four Tops and so many others. A full multi-media show with an incredible live band that has been described as a cross between Kool and the Gang, Chicago and the Temptations, delivering a “WOW” show, time after time. “Soultown to Motown” will take you on a musical journey from Memphis to Philly to Detroit. The music that reflected a generation that wanted to be heard…and they were!