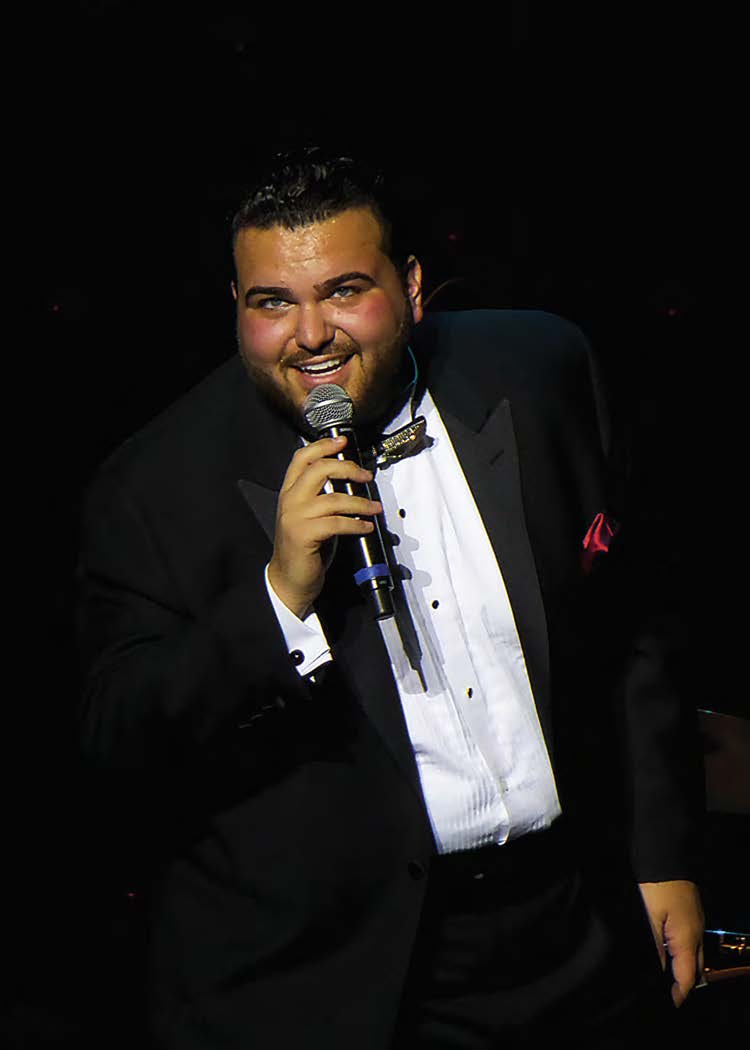 
In 2016, NBC’s hit show America's Got Talent was taken by storm by Long Island native, Sal “The Voice” Valentinetti. His audition went viral and reached over 100 million views on YouTube.

The then 20-year-old college student was now in the global spotlight. After belting out the classic Frank Sinatra hit, “My Way,” Sal not only received a standing ovation from the audience but was awarded the coveted “Golden Buzzer” from supermodel judge, Heidi Klum. As a finalist who reached the top five on the show, Sal later performed a holiday duet of “Santa Baby,” along with Klum.

Since his success on America’s Got Talent, Sal has been touring the country and selling out venues of all sizes – from intimate jazz clubs to the legendary Madison Square Garden. He continues to win over the hearts of fans through his emotional and comical story-telling style performances. Additionally, he works closely with various charities by hosting food drives at his shows and donating portions of ticket sales. Sal was named “Restaurants Against Drunk Driving” (RADD) Man of The Year 2016 and served as the 2017 Grand Marshal of the Columbus Day Parade in Chicago.